On this Wednesday, the 23rd of September, Pope Francis met the White House for what the world refers to as a historic event. What was the purpose of this meeting? Why would the pope want to come to America? What did he address?

First and foremost, the Vatican removed several people from the invitation that could have caused speculations about the event. One of the initial attempts of this speech is to reveal the modernization and diverse culture of Catholicism. However, the radical Catholics protested against the participation of gays, as well as pro-abortionists.

While there were many reasons as to why he arrived, the main reason is to create a doctrine that will reform the Catholic Church in the United States. Let’s face it. Membership in Catholicism has significantly decreased over the last two decades, and the percentages of anyone desiring a position of leadership in the church has become slim. There are several cau 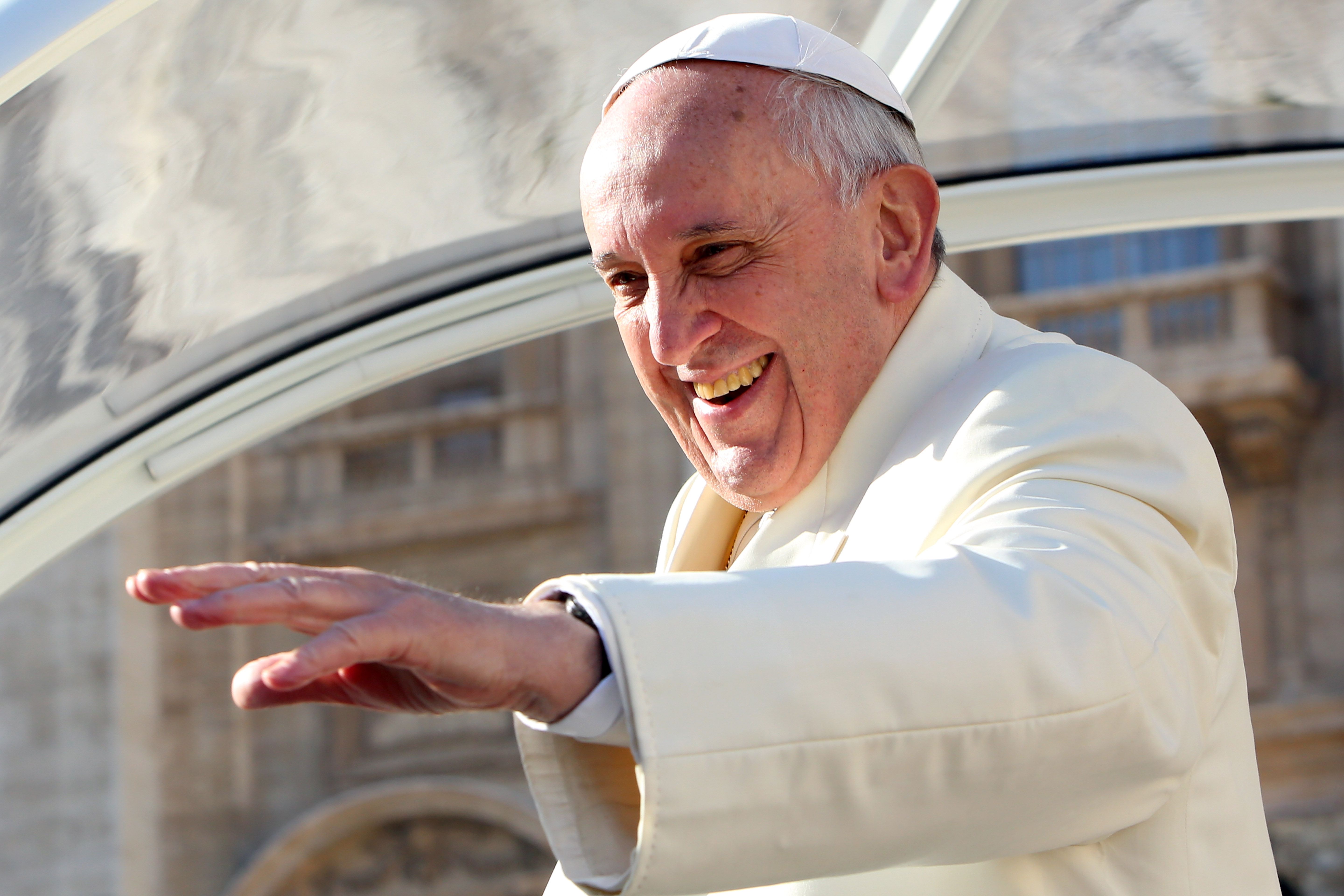 ses as to why it has reached a slump. One of the main reasons has been the scandals concerning the bishops in the churches. Therefore, Pope Francis wants to make an effort to attract Hispanics to the priesthood, and to continue to practice the Catholic faith.

What significance did this date have to do with anything?

September 23 is the initializing of the Jewish feast of Yom Kippur. Although as Christians, we do not celebrate these feasts to get into heaven, we believe that God intends to display a message throughout every one of them. There is something that God wants to put on display to the whole world on that day.

Franklin Graham, son of famous televangelist Billy Graham, stated that the pope’s arrival to the United States is a disgrace and inappropriate. He mentioned that the pope is another attempt of President Obama to inflict his sinful agenda to this nation. Obama initiated this wicked rampage with the legalization of gay marriage. Now, he has continued, as he has invited the pope of the church that has continued to pollute the God’s Word with its rituals and traditions.

This site uses Akismet to reduce spam. Learn how your comment data is processed.